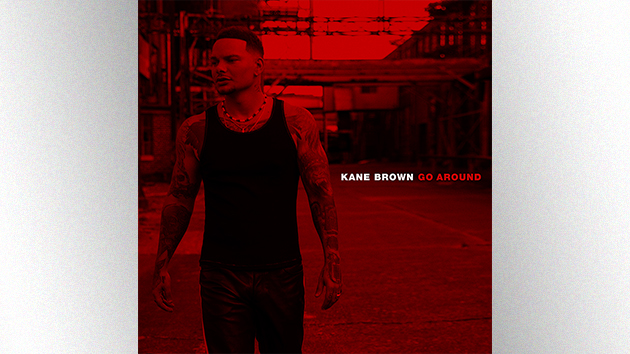 Kane Brown is on a new music frenzy.

On Tuesday, the hit singer dropped new song “Go Around” off his upcoming album, Different Man. The fiddle-filled number finds him singing about a woman who’s caught his eye and he’s “hell bent” on changing her mind.

“We could be a story about love in a bar/Or a ‘what if’ song on an old guitar/You ain’t gotta worry ’bout showing them cards/’Cause I ain’t in the business of breaking hearts/So give me a go around,” he sings.

“Go Around” arrives in the wake of Kane’s current single, “Like I Love Country Music,” reaching the top of the country charts this week, becoming his eighth #1 hit. The Georgia native has also shared crossover single “Grand” off the album, which comes out on September 9.