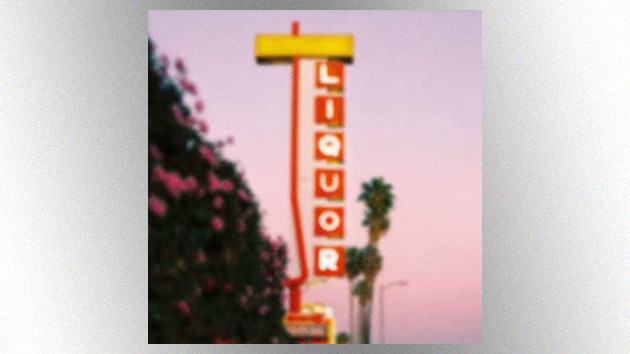 First, Kelsea Ballerini delivered a tipsy good time with her single, “hole in the bottle.” Now, she’s looking at the other side of the partying life with “I Quit Drinking,” a new piano ballad duet with pop trio LANY.

The song describes a couple whose relationship was centered around being the life of the party. When the giddy romance fizzles out, it seems, so does the appeal of the booze.

Kelsea has recently collaborated both with pop acts and country legends — Shania Twain, Kenny Chesney and Halsey, to name a few — and she says she’s continuing to enjoy finding common ground with other artists.

“We’ve all got Tennessee in common,” Kelsea says of LANY. “And we found the sweet spot between rock, pop and country for the song. It’s a little different for the both of us, and I can’t wait to play it live again!”

Kelsea and LANY debuted “I Quit Drinking” during Wednesday night’s CMT Music Awards, where Kelsea also served as co-host and picked up a trophy for Performance of the Year.