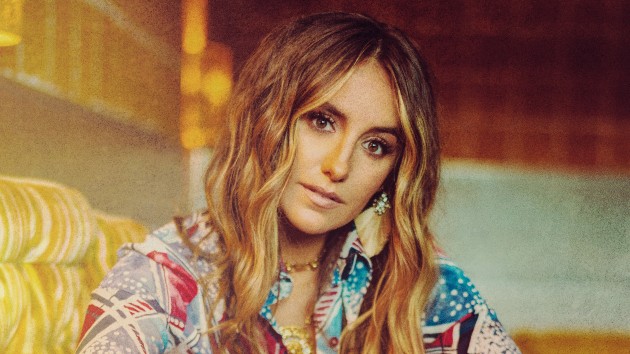 Lainey Wilson just scored her first #1 hit with “Things a Man Oughta Know,” from her freshman Sayin’ What I’m Thinkin’ album. The song, written by Lainey, along with Jason Nix and Jonathan Singleton, is extra special to the singer, for a specific reason.

“An unknown fact about ‘Things a Man Oughta Know’ is, it almost did not make the record,” Lainey reveals to CMT. “A couple of weeks before we went in to record the record, I had this overwhelming feeling that it had to be on there.”

Lainey previously spoke out about her gratitude at seeing her debut single land at the top of the charts.

“Thank you to everybody who has given me a chance,” she said on social media. “That’s all I’ve ever wanted. I was taught if you want something, you go get the dang thing. There were so many hands on deck to get this song to #1 & a “thank you” just don’t do it justice.”