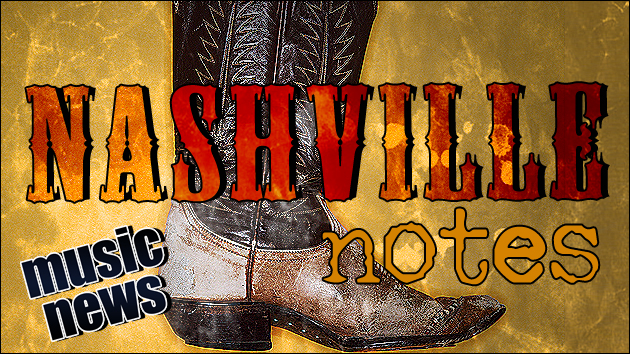 In case you missed it, Brett Eldredge was on The Tonight Show Starring Jimmy Fallon Wednesday night, where he performed his new song “Holy Water.”

Up-and-comer Brooke Eden will perform on NBC’s TODAY next week. Set for June 27, her appearance will feature her new song “Left You for Me.”

The late Charlie Daniels will be in the spotlight once again on an upcoming live album, called Charlie Daniels & Friends: Volunteer Jam 1 – 1974 – The Legend Begins. The previously unheard footage was recorded at Charlie’s inaugural Volunteer Jam; the festival has continued on in the decades since, even after Charlie’s death in 2020.