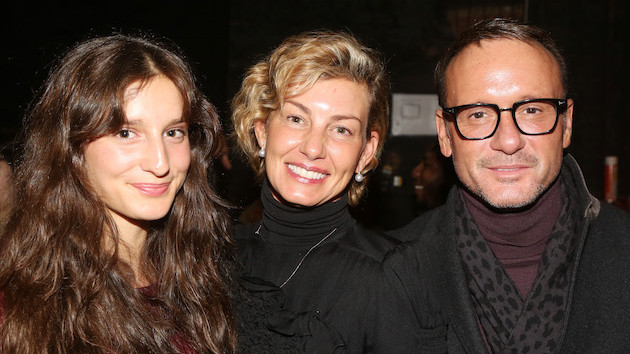 Tim McGraw and Faith Hill may be country music royalty, but their talented daughter Audrey’s got a flair for rock ‘n’ roll.

The 20-year-old put her vocal talents on full display on Instagram this week, sharing a cover of Pat Benatar’s “Fire and Ice,” a hit single from 1981. In the black-and-white clip, Audrey accompanies herself on piano as she belts out the song, showcasing multiple musical talents in one performance.

“Put on a pretty dress and attempted to sing a Pat Benatar song on piano…ATTEMPTED!” she wrote in the caption. “Excuse my yelling but I gotta have some rock on there.”

Audrey is no stranger to the spotlight. Last year, she co-starred in her dad’s music video for his single “7500 OBO.”