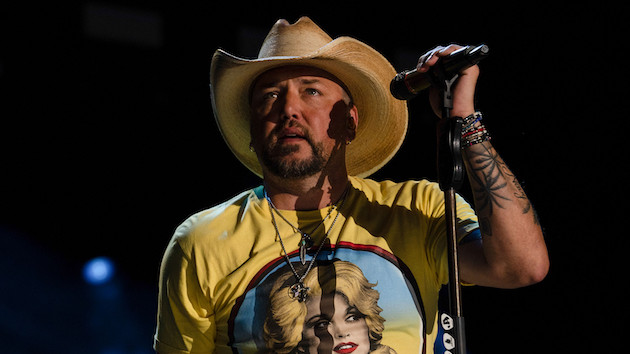 Jason Aldean is among the artists getting their own episodes in a revitalized run of the classic Behind the Music documentary series.

The franchise got a reboot on Paramount+ in 2021 and this week a number of new episodes dropped. Jennifer Lopez, Boy George and Remy Ma are the spotlight artists in other new episodes.

Jason’s episode traces his origins as a small-town boy who broke into the country genre with a unique and — at the time — controversial dose of rock influence in his music. Eventually, his vision earned him musical superstardom and influenced the sound of modern country music today.

“Man I watched every episode of this show back in the day,” Jason wrote on Twitter after his episode came out. “I never dreamed I would have an episode about my life and career one day. Really proud of this and hope u guys will check it out and lemme know what u think.”

Jason’s Behind the Music episode is available to stream on Paramount+.