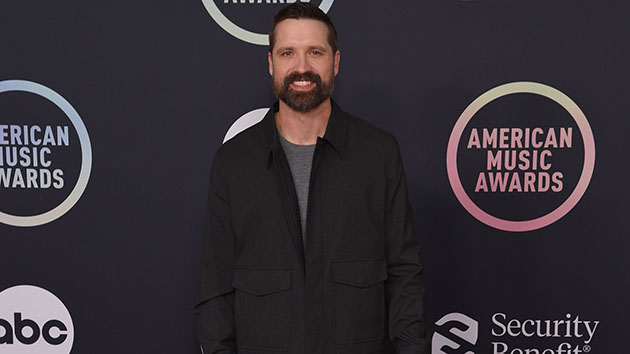 Walker Hayes has a new song coming next week that’s inspired by his dog. The hit singer took to Twitter to share that he’s releasing a new song, “That Dog’ll Hunt,” next Friday. It’s about his childhood dog, named Skeeter, who holds a special place in his heart.

“Y’all this is Skeeter. The best dog I ever had,” Walker shares alongside a photo of himself as a teenager, holding the floppy-eared pup in his hands. “We will be singing about him together 8/26.”

The new track arrives in the midst of Walker’s current single, “Y’all Life,” climbing up the country charts. His previous single, “AA,” became a top five hit earlier this year.